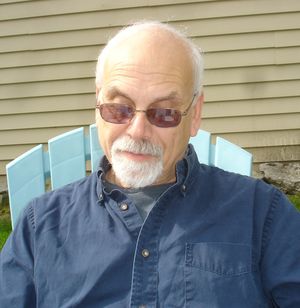 Dr. Rosenberg is an historian of Italian Renaissance Art. He has published more than two dozen articles on Ferrarese art and patronage, numismatic imagery, portraiture, and the art of Raphael, Leonardo, Michelangelo, and Rembrandt. He also has a strong interest in museums, and the history and ideology of collecting and display.  Rosenberg has been a fellow at the Villa I Tatti – the Harvard Center for Renaissance Studies, and the American Academy in Rome. He is the editor of Art and Politics in Late Medieval and Early Renaissance Italy: 1250-1515 (1990); the author of The Este Monuments and Urban Development in Renaissance Ferrara (1997); and the editor of The Court Cities of Northern Italy (2010), a collection of six commissioned essays and introduction on art and patronage in nine North Italian cities during the long Renaissance. He is currently preparing a catalogue of the Feddersen Collection of Rembrandt etchings in the Snite Museum of Art. 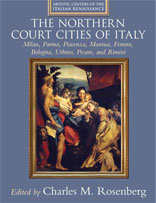 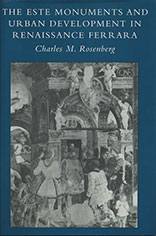 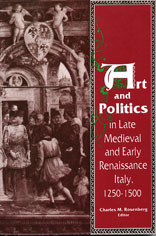