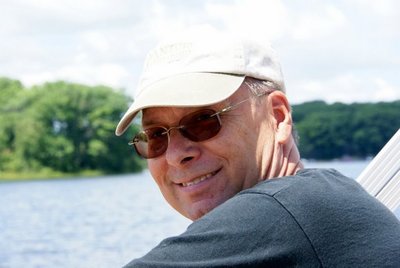 As Professor at Notre Dame, Down coordinates the Industrial Design Group, instructing graduates and undergraduates. He's served on the Departmental Committee for Appointments and Promotions from 1997-2010. In 2001, Down obtained a significant research grant from a subsidiary of Coachmen Industries. Recognized as design educator, Down has received the 2007 Rev. Edmund P. Joyce, C.S.C., Award for Excellence in Teaching and the 2000 Kaneb Excellence in Teaching Award from Notre Dame. In 2008, Down was inducted into the Kaneb Educator's Fellowship, IDSA's Fellowship and concurrently received the prestigious "Dr. Jacob Bolotin Award" from the National Federation of the Blind for his collaborative design research leading to AdapTap, a navigation aid for sight impaired swimmers. In 2010, Down received a grant from Memorial Health Foundation that will support design research activities during his one-year sabbatical.