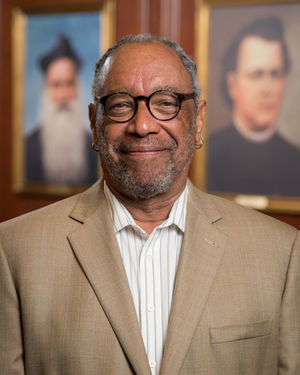 Coleman works primarily on Italian art from the sixteenth through the eighteenth centuries. He has written on the art of sixteenth-century Lombardy and Piedmont, and has worked extensively on Italian old master drawings, including those in the collection of the Snite Museum of Art, University of Notre Dame, published in A Corpus of Drawings in Midwestern Collections: Sixteenth-Century Italian Drawings. 2 vols., 2008 and 2010.  He has co-curated with Babette Bohn, The Art of Disegno: Italian Prints and Drawings from the Georgia Museum of Art, 2008, an exhibition which was shown in the Snite Museum of Art in 2009.  His monograph, The Ambrosiana Albums of Giambettino Cignaroli (1706-1770): A Critical Catalogue (2011), offers a critical analysis and evaluation of the graphic works of an important eighteenth-century Veronese painter and has contributed thirteen catalogue essays on diverse Italian Baroque drawings in Seventeenth-Century European Drawings in Midwestern Collections: The Age of Bernini, Rembrandt, and Poussin, edited by Shelley Perlove and George S. Keyes (University of Notre Dame Press, 2014). He is also the author and Project Director of the Inventory-Catalogue of the Drawings in the Biblioteca Ambrosiana, Milan, an on-going web site inventory with scanned images. The Ambrosiana Project is housed in the Medieval Institute, University of Notre Dame, which conserves a photographic archive of drawings and manuscripts in the Biblioteca Ambrosiana. Coleman lectures on the Renaissance in Florence, Rome, Venice, Northern Italy, and on the Italian Baroque. Seminars have focused on Italian Mannerism, Italian drawings (in conjunction with the Snite Museum), and on eighteenth-century European art with special attention given to important centers as Rome and Venice. 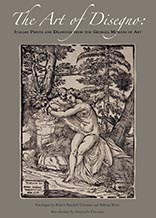 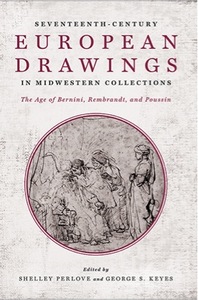 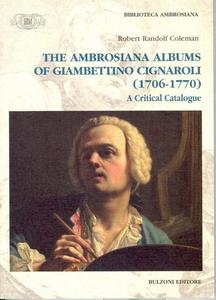