On Tuesday September 22 at 7pm in Riley Hall of Art (Room 200), Los Angeles gallery owner Charlie James will give a public lecture that addresses the history of his exhibition program, his approach to working with practicing artists, and how a gallery works with collectors, curators, and collecting institutions in the current market environment. 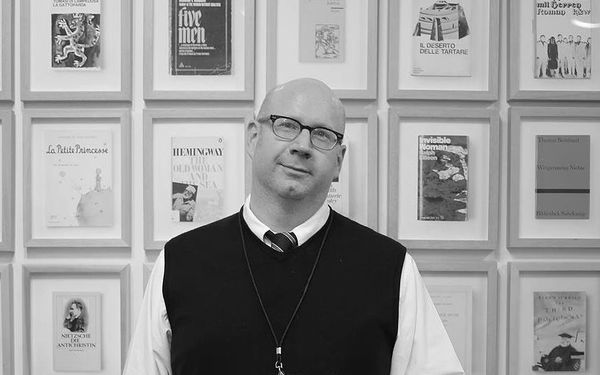 Charlie James Gallery had its first show in November of 2008/2009 in its first Chinatown, Los Angeles location. The gallery’s focus leans toward work that in some way questions, studies, or comments on issues of contemporary cultural significance.  The gallery is known for discovering emerging artists and bringing them to international audiences. It has a strong concept-driven roster that embraces all media. Works by gallery artists have been acquired by museums such as the California African American Museum, Cornell Fine Arts Museum, Crocker Art Museum, Crystal Bridges Museum of American Art, the Library of Congress, LACMA, MCA San Diego, Museum of Latin American Art, Orange County Museum of Art, Sheldon Museum of Art and Whitney Museum of American Art. The gallery has participated in numerous art fairs, including EXPO Chicago, VOLTA New York, ZONA MACO, and Paris Photo LA.

This lecture is made possible by support from the Department of Art, Art History & Design and the Institute for Scholarship in the Liberal Arts, College of Arts and Letters, University of Notre Dame.