Video artist Barry Anderson will present an exhibition of his single-channel video work in the ISIS Gallery from October 28-November 26, 2010 with an opening reception Thursday the 28th at 5:00 p.m. He will also be lecturing on his work later that evening and serving as a guest reviewer at the mid-term MFA graduate reviews on Friday October 29th. 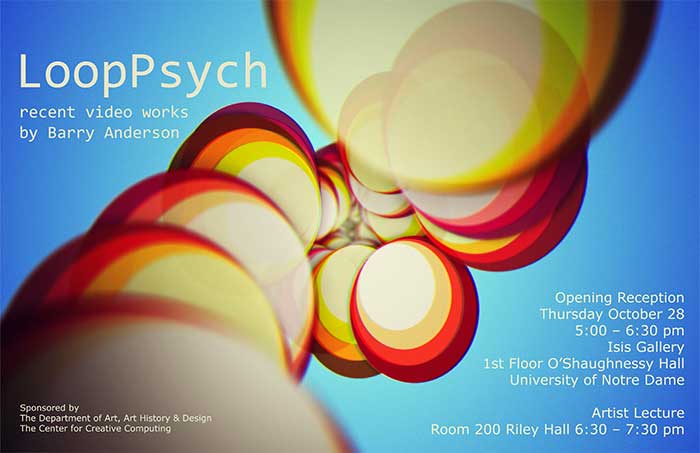 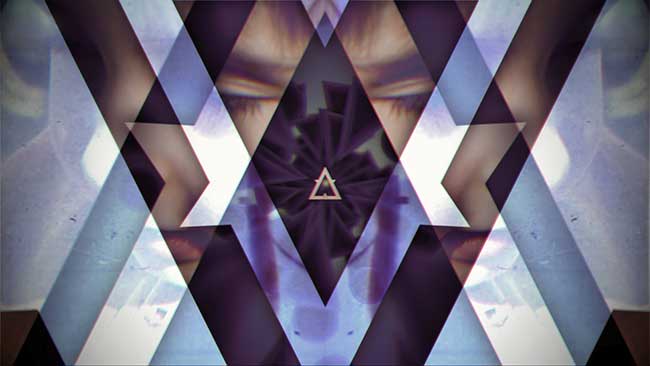 "Starchild" by Barry Anderson, 2010 (Click to see video at barryanderson.com)