The work of photo artist Michael C. Mendez will be on display through September 21 in the Photo Gallery on the 2nd floor of Riley Hall of Art. 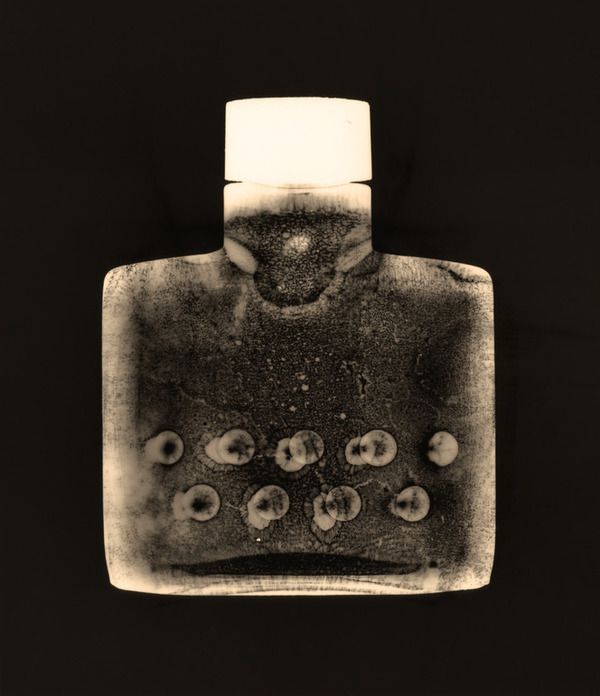 Michael C. Mendez was borned  [as is the custom of all folks from Tennessee] Feb. 20th 1963 in Knoxville, Tennessee.  After a brief sojourn to Georgia where his brother, who is affectionately known as “Butthead”, was born, his family relocated to Northern Virginia, where he spent a fairly conventional childhood.  In 1981, after graduating High School, an experience, which still raises his bile, he began attending Virginia Commonwealth University intending to study graphic design.  However, he found himself much more interested in Richmond’s burgeoning Punk scene and in 1984 was asked to leave the University.  After three years of torturous employment as a purveyor of photographic equipment he enrolled at the Corcoran School of Art as a photography student, where he graduated in 1990 with a BFA, and an inflated ego.  In 1991 he began graduate studies at the University of Colorado, and completed his MFA, sans ego, in 1994.  He then lapsed into a period of what his friends referred to as “randumb” activities.  In 1997 he returned east and accepted a position as adjunct faculty at Shepherd University, where he currently teaches classes in Photography, Art History, Aesthetics, and Design.

In addition to his teaching duties he was a charter member of the Blue Elephant Art Center, an artist run collective, in Frederick MD, he currently maintains a studio in Martinsburg, WV.  Over the past two decades Mr. Mendez has pursued his artistic interest with relentless passion, showing regularly around the country, winning the Governor’s Award at the 2007 West Virginia Biennial Juried Show, and the Award of Excellence at the 2009 Biennial.