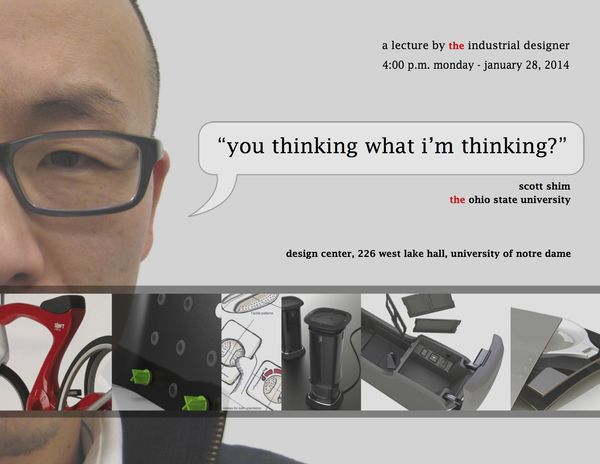 Scott Shim is an Associate Professor and Industrial Design program coordinator at The Ohio State University. Since joining the program in August of 2009, he has been actively involved in design entrepreneurship research and collaborative design projects that have been patented by the office of technology and commercialization. His recent collaborations were with Honda Motors America, Nationwide Children’s Hospital and Ohio Department of Natural Resources.

Professor Shim’s professional experience includes 10+ years in product development, during which he has received more than 30 design patents and multiple design awards. He spent majority of his professional career at Daewoo Electronics Design Center where he was involved in various consumer electronics projects for both domestic and international markets. His design work is recognized internationally with many of his projects appearing in a number of national and international publications, including the cover of TIME Magazine.