Images from the show 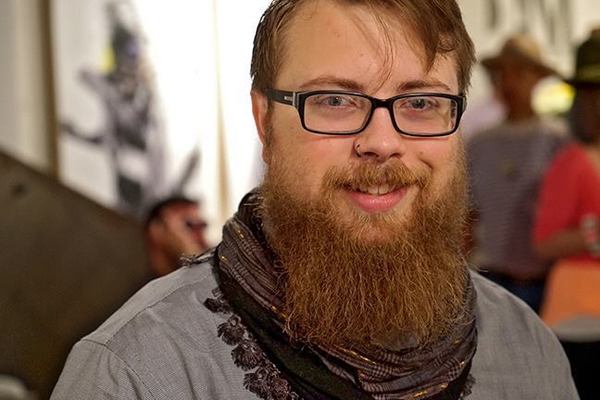 Austin Brady received his BFA from the College for Creative Studies in Detroit Michigan with a concentration in painting. He has shown his work at the Redbull House of Art, Simone Desousa Gallery, and DAM in Detroit. Recent exhibitions include CROTCH: contested territories at Whitdel Arts, and TERRIBLE ANIMALS, his BFA thesis Exhibition at Baltimore Gallery in Detroit. 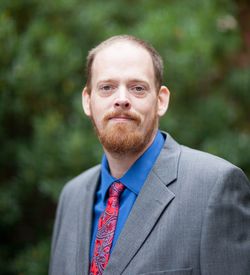 Thomas Cornell is a North Carolina native. He earned both his BFA in sculpture and his BSBA in Management at the University of North Carolina at Charlotte. He is currently pursuing his MFA in sculpture at Notre Dame. His primary research interests involve human interactions with objects and their associative contextual values. 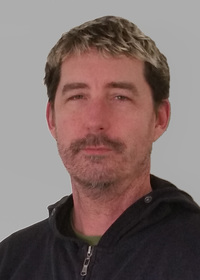 Robbin Forsyth is a California native and most recently lived in the adventure sports mecca of Moab, Utah before coming to Notre Dame. Robbin has extensive experience in the design, development and production of innovative technical apparel and related softgoods. In his career he has created unique functional products for the flagship brands of First Lite, O’neill, Quiksilver, Pearl Izumi and The North Face. Robbin’s main area of interest during grad studies is the psychology of police gear and equipment and their effect on both the police using them and the perception of the public they serve. 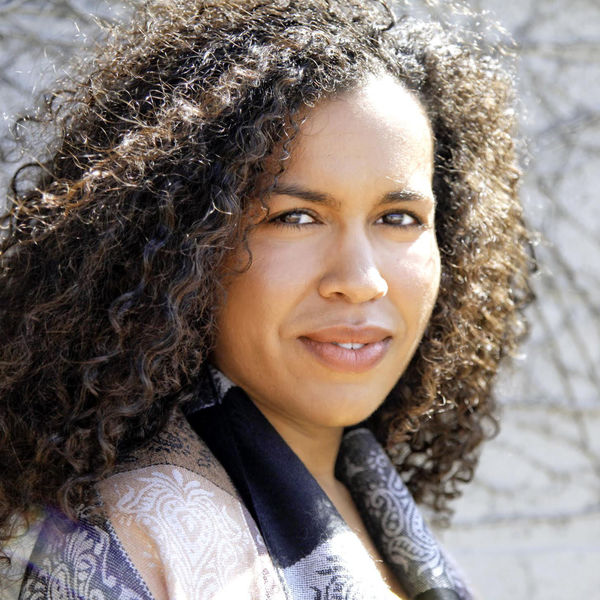 Miriam Moore is a 1st year MFA Candidate in Visual Communication Design at University of Notre Dame. She brings with her over a decade of experience working in the design industry as a graphic designer for a variety of companies, organizations, and clients across the country. 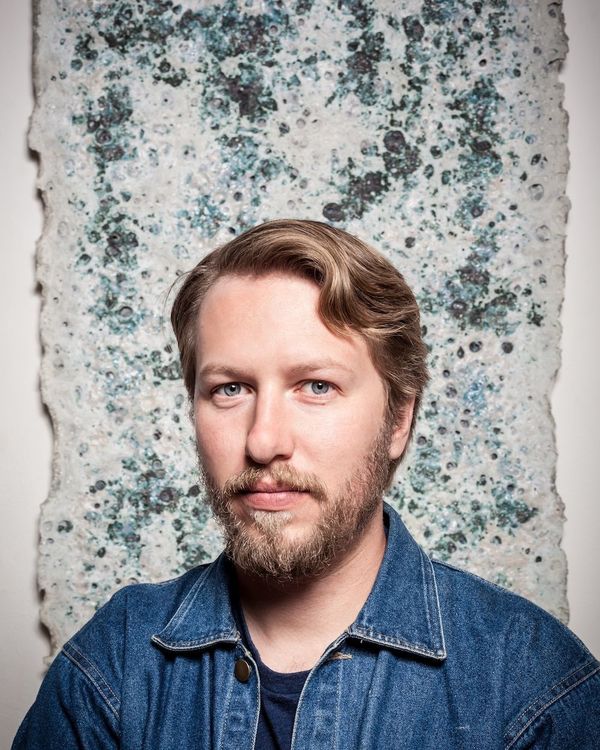 Mitch Springer was born in Santa Cruz, California and has been working with ceramics for just over a decade. He began as a potter, selling work door to door and has since moved into the realm of ceramic sculpture concentrating on the phenomenon of glaze and heat interaction. His aesthetics are informed by his extensive time spent in Sequoia National Park, drawing from nature as an informant to his work. Mitch has received a Bachelors of Fine Art from California State University Long Beach. 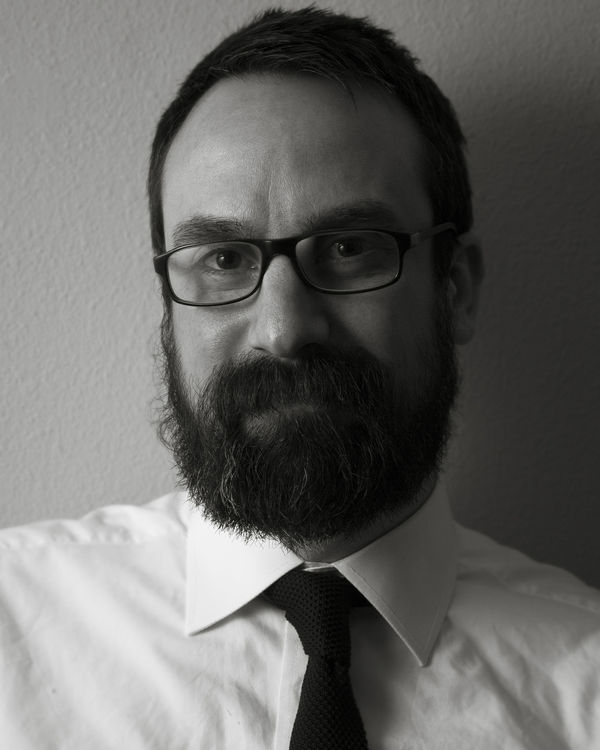 Justin Trupiano received his BFA in Photography from the College for Creative Studies in Detroit, Michigan. Before coming to Notre Dame he worked as a lifestyle and product photographer based in Ann Arbor, Michigan. Trupiano’s past work explored objectivity and causal relationships in photographic representations. His current research connects the arts and sciences through data visualization of emissions from astronomical phenomena outside the realm of the visual spectrum.