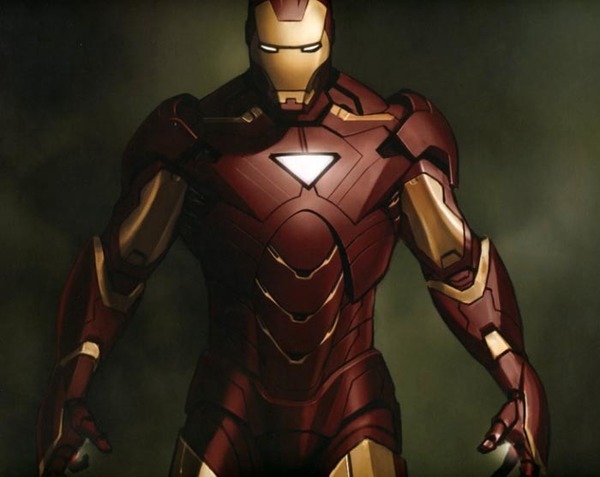 Have you seen the latest blockbuster movies: Outlander, Transformers: Revenge of the Fallen, Ironman, or Ironman 2?  Notre Dame Industrial Design graduate, Ryan Meinerding (BFA '99), began as a freelance concept artist and illustrator in the film industry in 2005 and quickly transitioned to Hollywood to work on Outlander.  He also helped coordinate wardrobe for Watchmen and contributed to the design for the new Iron Man armor in the comic book series Invincible Iron Man.  Soon after, he was part of the Iron Man crew nominated for the 2009 Art Directors Guild Excellence in Production Design Award for Fantasy Films. A hearty congratulations to Ryan for all his success!

Information for this article taken from The Art of Iron Man 2. 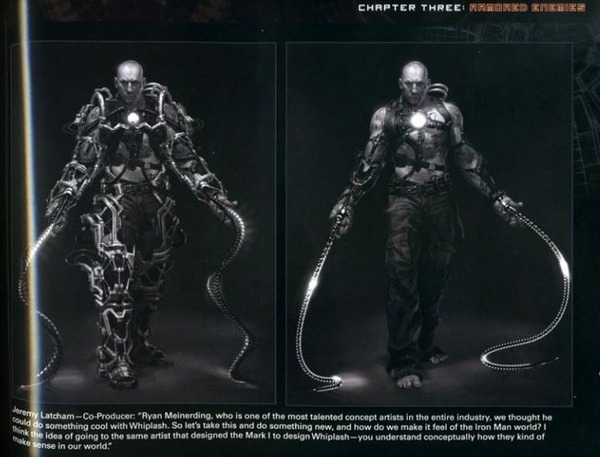