University of Notre Dame Industrial Design alum Mansour Ourasanah has been awarded the Vilcek Foundation's Prize for Creative Promise in Design, recognizing immigrant contributions to the American arts and sciences. 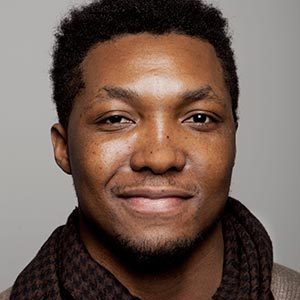 The Vilcek Prizes for Creative Promise in Design complement the Vilcek Prize and are awarded to foreign-born individuals who have demonstrated exceptional achievements early in their careers.

Mansour Ourasanah, a senior designer for Whirlpool’s Advanced Studio in Chicago, where his role is to create innovative user-centric solutions for a new generation of global and hyper- connected consumers. His work focuses on the importance of storytelling in the design of products that address complex emotional and environmental challenges. 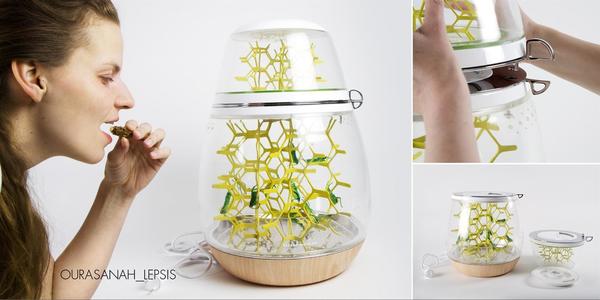 His most recent project, LEPSIS: The Art of Growing Grasshoppers — a vessel that can be used to grow insects for food in efforts to promote sustainable meat production and consumption amongst urban populations — is one example of his achievements in the design arena. Ourasanah was born in Togo.

The prizewinners were selected by panels of independent experts in the field of design. All prizewinners will be honored at a ceremony in New York City in April 2014. Paola Antonelli, senior curator of the Department of Architecture and Design at the MoMA in New York City, will present the arts prizes.

The Vilcek Foundation was established in 2000 by Jan and Marica Vilcek, immigrants from the former Czechoslovakia. The mission of the Foundation, to honor the contributions of foreign-born scholars and artists living in the United States, was inspired by the couple’s careers in biomedical science and art history, respectively, as well as their personal experiences and appreciation for the opportunities they received as newcomers to this country. The Foundation hosts events to promote the work of immigrants, awards annual prizes to prominent immigrant biomedical scientists and artists, and sponsors cultural programs such as the Hawaii International Film Festival. To learn more, please visit Vilcek.org