Benjamin Funke's Captcha Records has been featured in Artforum's "best music of 2011" list with the release of Philip Cohran and Legacy's album African Skies.

Captcha Records is proud to announce the arrival of “African Skies,” the most recently recorded album from the visionary Brother Kelan Philip Cohran and his band Legacy.  This record was influenced and realized in 1993, shortly after the passing of Brother Phil’s friend, mentor and band mate, Herman Blount (Sun Ra)  and was exhibited at the Adler Planetarium in Chicago, Illinois that same year.  By channeling the energy of Sun Ra, Brother Phil brings us closer to enlightenment, closer to the cosmos with melodies that are as ancient as time itself.  Sun Ra believed that music is the voice of the spirit and it is the energy that we want to live in, and Brother Phil received that.   “African Skies” is a nourishing and inspirational document showing the maturity of one of the most visionary musicians of our time. 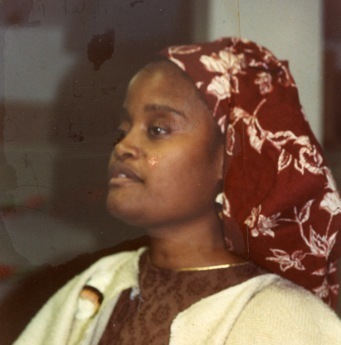 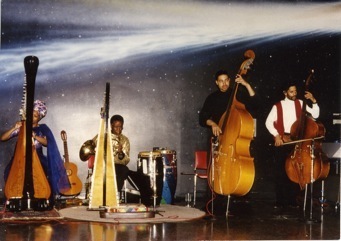 “African Skies” is the first record to be released by Cohran since the stellar “Malcolm X Memorial (Zulu/Mississippi)” record in 1969.

Update: Check out this article in the Oxford American about the project